Longtaitou Festival is a traditional Chinese festival held on the second day of the second month of the Chinese calendar. Its name means “Dragon raising its head” because the dragon was regarded as the deity in charge of rain, an important factor in ancient agriculture.

Lightening up beams and wallboards

Around the day, all insects will come out, stirring up diseases. People  hope that the dragons can suppress the poisonous insects. They lighten up beams and wallboards with the rest of the candles used in the New Year sacrificial ceremony to repell the insects.

On this day, women are not allowed to do needle-work. It is said that when dragons raise their heads to look at the human world, needles would hurt their eyes.

In some places, people draw big and small circles with ash in front of the houses, and put some grains in the center of the circle, praying for a good harvest.

It is said that the dragon, which is believed to have power on the wind and rain, will appear after “Jing Zhe,” one of the 24 solar terms in Chinese, so people perform dragon dance on sacrificial ceremonies held on this day to pray for plentiful rain for the busy spring plowing.

People eat toufu balls in Fujian province during this festival.

Locals in Suzhou will buy Chengyao cakes because of the tradition of eating them on this day.

People in parts of Shandong province eat fried beans to celebrate the festival.

Having haircuts for good luck

It’s a good day for haircut. The most famous tradition on this day is to have a haircut. Some people believe that going to the barber on the second day of the second month would get rid of bad luck, while others believe it is a very bad luck to get a haircut during the first month of the lunar calendar. It is a tradition for folks to line up outside barbershops on Longtaitou Festival, waiting for their first haircut of the New Year. 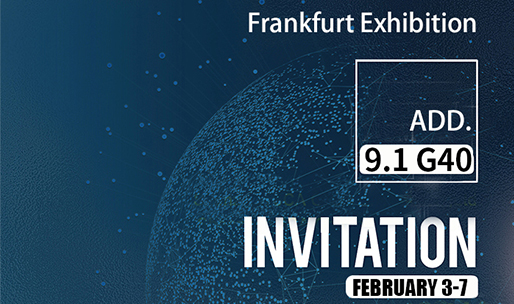 Ambiente Frankfurt 2023--We Look Forward to Seeing You in Frankfurt.